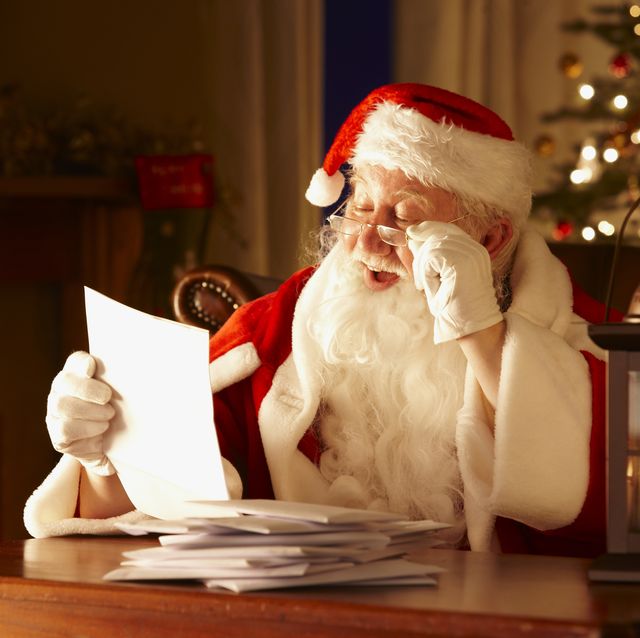 People all over the world celebrate Christmas in different ways. Some people go to church; some give gifts to their friends and family members, and others just hang out with each other and eat lots of delicious food.Christmas is a time for family and friends to come together and celebrate their love for each other. People will often exchange gifts, attend church services and have big dinners with all of their family members!

Christmas Is Mostly For The Kids

It’s the one time of year when they get to be the center of attention. They get to see all their friends and family, eat really good food, and get presents—and sometimes even a trip out of town! It’s a time to be merry and happy together.Christmas is for kids because it’s one of the few times in their lives when they can be sure of getting everything they want.

They just get presents—lots of them! And it’s all thanks to Santa Claus and his elves, who work tirelessly all year round to make sure Christmas will be as magical as possible for every single kid in the world. One of the best Christmas traditions is to send a Santa letter wherein kids will outline what they want to receive on Christmas.

The Happy Tradition Of Sending Letters To Santa

The tradition of sending letters to Santa during Christmas dates back to at least the late 19th century. It was a time when children didn’t have many options for communicating with Santa, and letter writing was a popular way for them to get their wishes across.

The USPS even had a special address for letters to Santa: North Pole, Alaska 99705. And it wasn’t just kids who would write letters! Adults felt compelled to send messages too, so much so that they started writing their own replies.While this tradition is still alive today, it has evolved over the years—and not all of the changes have been positive. As more people have adopted digital communication methods, fewer letters are being sent out.

How To Send Letters To Santa

Santa Claus is a busy man. After all, he has to visit all the good girls and boys on Christmas Eve, and that’s not easy! So if you want to get your letter to him, here’s what you need to know:First of all, don’t just write it and throw it in the mailbox—that’s not going to work. Instead, you need to make sure that your letter gets into Santa’s hands directly. To do that, start by putting your name on the envelope.

Then make sure there is a return address on the back so Santa knows where to send his reply. Next up is the stamp: You’ll need one with Santa’s face on it (and nothing else), or else it won’t get delivered correctly! Finally, put an actual stamp on there too—we can’t stress this enough! Make sure it’s legit before you send off your letter so Santa knows who sent it.

How to Make Airports Easier to Navigate

Get Rid of Negative Reviews with Ease

admin - December 4, 2022 0
No matter how good your business is, there’s always the potential for a negative review on Google....

6 Quick Hairstyles For Those With Wavy Hair

4 Characteristics Of Choosing The Perfect Photographer